We take pride in the Gay Pride Parade. Tel Aviv with it’s thoroughly modern and pluralistic society has a vibe of youthfulness that cannot be found in any other city in the w 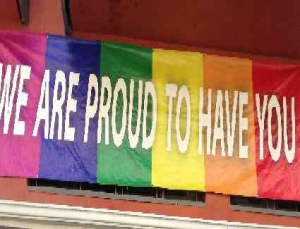 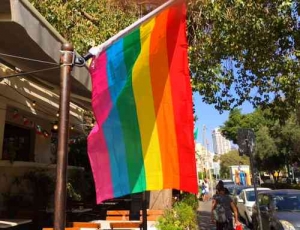 Often fondly called “the city that never sleeps”,  Tel Aviv still manages to retain the endearing charm of a neighborhood. So, we are definitely the city that takes ‘pride’ in hosting this parade in our always colorful community!

This concept began in the late 1990’s. It was then a smaller and more intimate gathering. It has now exploded into something so exciting that  people come from far and wide to be part of the action regardless of their sexuality!

Music booms from ghetto blasters, people sing, march and dance through the streets, merrily energizing the city. Large open vehicles are used as moving stages for daring ‘darlings’ in drag (eat your heart out Priscilla..). This is a fun and joyful celebration of gay friends from all over the globe, and truly a grand party in Tel Aviv for all. 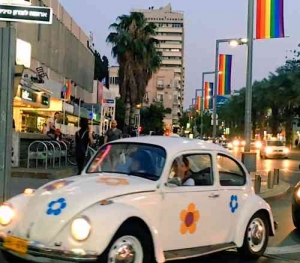 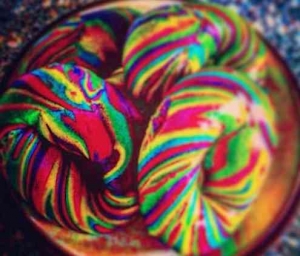 shows, and speeches. This annual festival of color will move northwards through the city,  along Bograshov and Ben Yehuda Streets, before finally reaching Gordon Beach. There at the beach, the pulsing parade will prepare itself for one of  Tel Aviv ‘s  infamous parties !

The Gay Pride Parade 2016 will no doubt include amazing floats, superbly designed costumes, memorable full on music and a spectacular amount of  happy, carefree people!

There will be fun in the sun, heat on the beach and a crazy day will be had by all!  Enjoy!