I recently had the opportunity to watch a documentary film in Tel Aviv at the Cinematheque. A film titled Child Mother. The subject matter for most every woman would be difficult and horrifying. It was both, especially since I have a personal connection to one of these brave women. 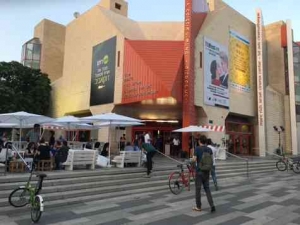 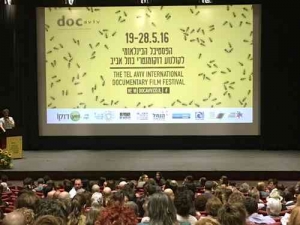 d. I come from a civilized, liberal country. I enjoy great food, live in a beautiful home, wear nice clothes and have the freedom of choice.
Most females have the freedom to choose even the simplest of things. We have the choice of  who we befriend, who we go out with and eventually who we marry.
But what if we didn’t. Can we possibly imagine having no choice? What if being sold at a tender young age was the norm. What if becoming a wife at the age of five to a man as much as fifty years more senior was acceptable. Child brides with no hope of enjoying a normal childhood. Child brides who are sentenced to a life as a caregiver and financial supporter to a man they have no love for. Child brides too young to know the intimacies of physical relationships. Child brides who are raped by these husbands who today would be known as pedophiles. Child brides who become Child Mothers.
A cruel cultural cycle that is still denied in many parts of the world .
In Child M 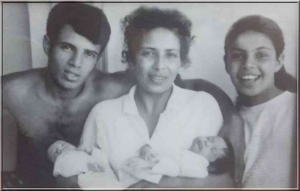 other,  a film by Yael Kipper & Ronen Zaretzky we have an insight of  what it is to have experienced another life in a land. In lands where 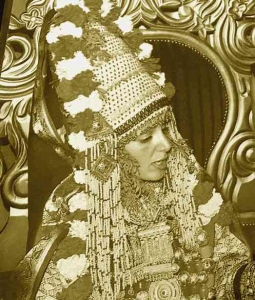 the culture is a million worlds away from ours.
This documentary film exposes the life journey of women born in Morocco and the Yemen. Women who eventually came to live in Israel. Women who were married off as little girls in their very early teens, or even younger at pre-school age.
This was a secret deeply buried back then. For the first time now, towards the later stage of their lives, these brave women confront their past, gently interviewed and  supported by their daughters and sons.  They express how this trauma still affects their lives today and the lives of their families.
The vivid memories of their shattered childhoods never left them but were repeatedly pushed aside for the sake of their children, their livelihoods, and their husbands.
Child Mother won second place in the Film Festival with the photographer winning first place.
This post is lovingly dedicated to Shoshanna, a woman with the strength of an Amazon. Shoshanna who can relate stories like a pirate. Shoshanna who has the sweet soul of an angel. 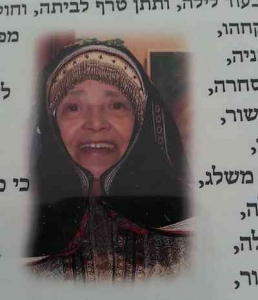 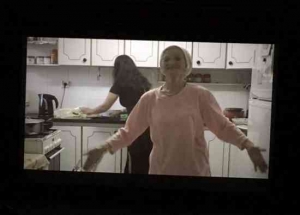